Spring on the Seiser Alm

A holiday during spring in Kastelruth and Seiser Alm means not only nature, hikes and bike tours, but also interesting events. To reach them fast and easily, choose farm Kienzlhof for your family holidays. The skiing season on the Seiser Alm lasts till end of April.  Every year at the end of March, in occasion of the beginning of spring, takes place the traditional music festival „Swing on Snow“: a week of concerts around the Seiser Alm, which will turn into a big concert hall. Bands will delight your lunches and dinners in hotels and restaurants, as well as mountain huts and you will find them playing also at the cable car mountain stations. 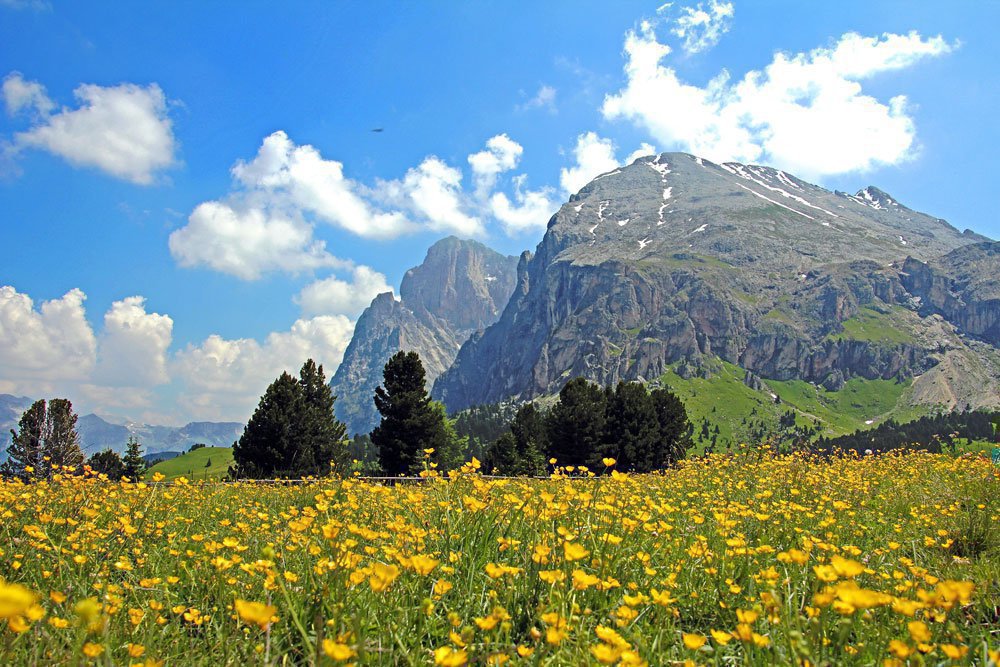 Don’t miss the Oswald-von-Wolkenstein ride at the end of May. In occasion of this riding competition 4 teams will fight in 4 different matches: the Ring Match on Kastelruth’s hill, the riding across the labyrinth at the “Matzlbödele”, the obstacles race at the “Völser Weiher” and the Gates riding at Prösels’s Castle. The Oswald von Wolkenstein ride is not the typical ride based on effects and physical strength, but on skills. In the Gates Ride for example there is a slalom between many gates to make, in the labyrinth the horse must find its way to the exit as fast as possible. 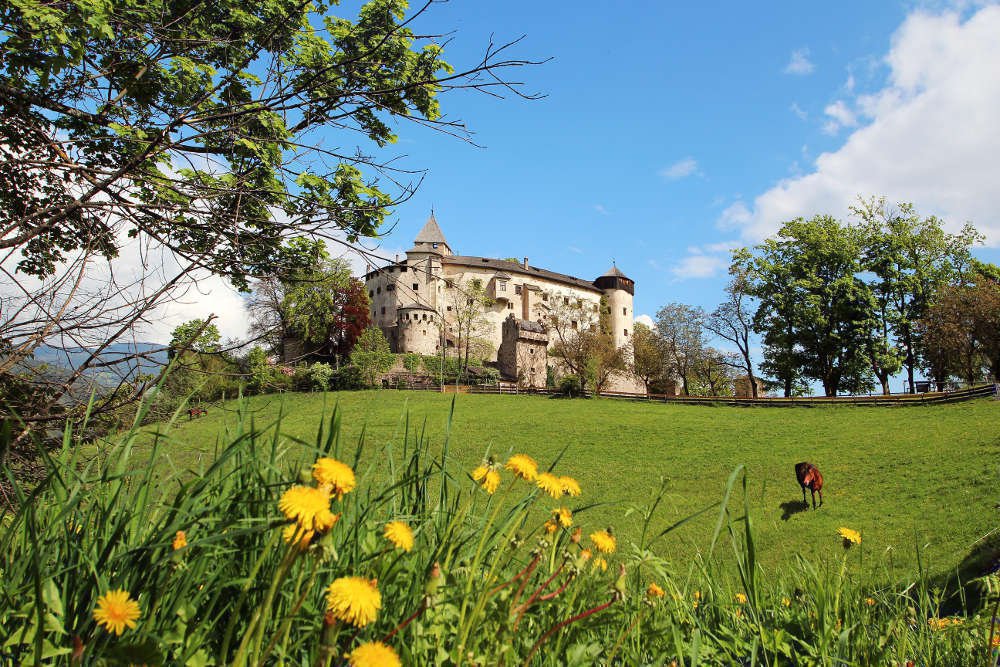 When does the golf-season begin?

From April to October the whole area under the Schlern turns into a real paradise for golf players. The 18 hole golf course St. Vigil is only 5 km away from farm Kienzlhof. The course has also a Driving Range, where players can improve their tee-off skills. Hole 4 is built for example above a brook: expert players have there the possibility to make a hole-in-one. Hole 15 is a par-three-hole and it belongs to the holes with the biggest difference in height in Europe. 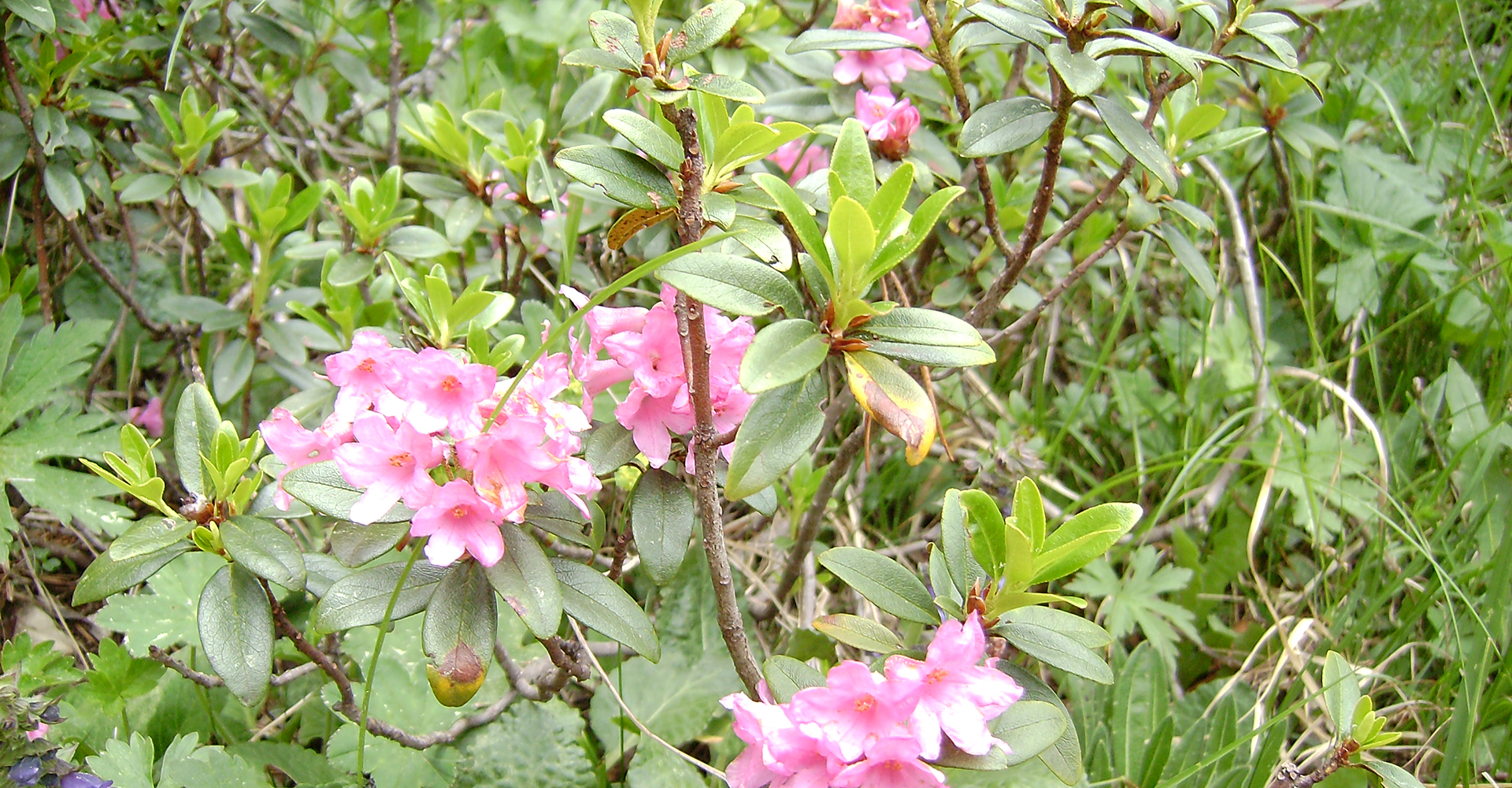 Inquiry
How to arrive